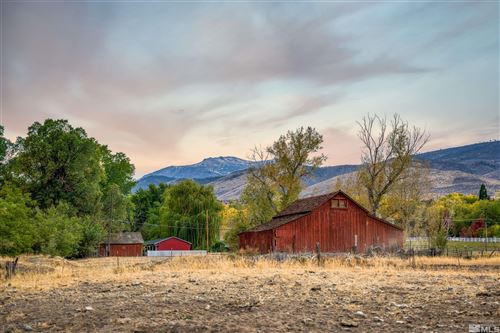 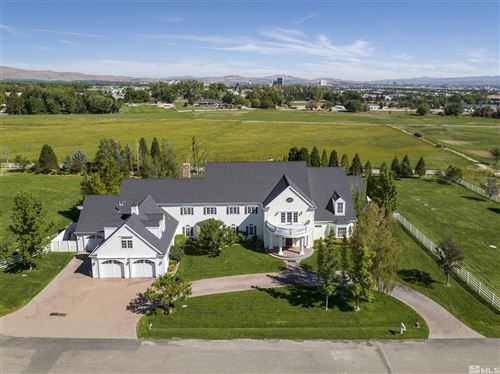 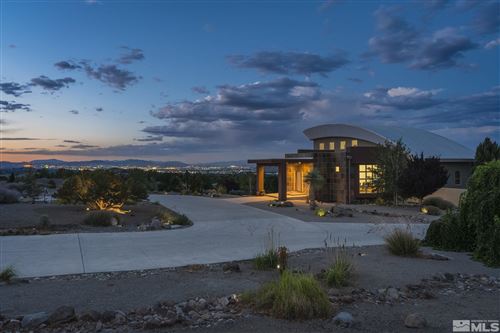 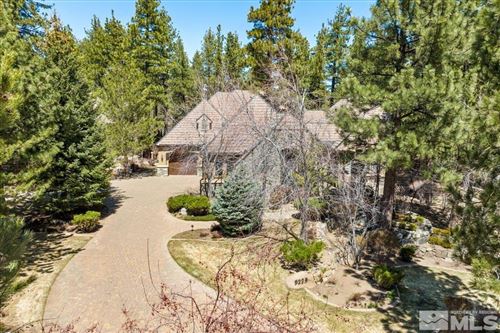 Connect with me on:

Or ask Lori to phone you…