Pretending to sell your house every 5 years may sound like strange advice.

When we sell our homes we spend time and effort getting the house into pristine condition. As part of the selling process, we make all those repairs that have lingered for years. In some cases we have to take care of major procrastinated projects such as painting our houses or replacing carpet.

No matter what, many repairs and improvements will have to be made when you sell, so why not make them far in advance of selling so you can enjoy them? Plus it reduces the preparation efforts if you do sell.

When you move what else do you do?

You clean out and eliminate all those things you don’t want to take with you when you move. 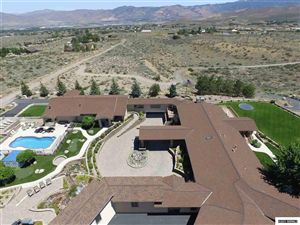 What Others Say About Working With Realtor Lori Doyle

Find out what your home is worth